How to Buy What You REALLY Need!

You are here:
Essential SkillsQuick Tips 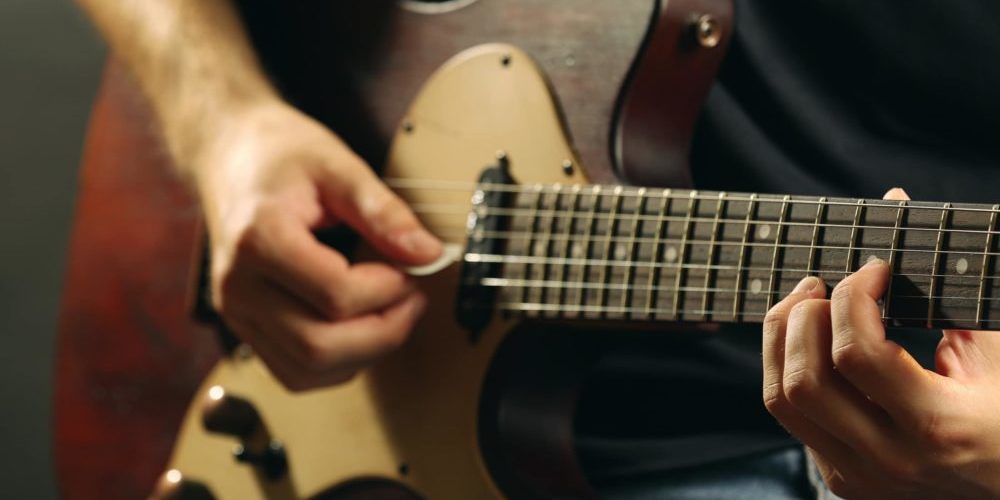 How to buy what you really need!

You’re walking around Sam Ash, or Guitar Center. Maybe you want a new guitar….maybe it’s your 1st guitar….or your 19th! Perhaps you’re
looking for a new amp, or a pedal, or a new speaker cab, or or or! So many things! When a student tells me they’re interested in checking out “_______” (whatever the case may be), my response is usually the same:

What are you hoping to get out it?

Will it work with what you’re currently using?

Is it within your price range?????

After that, I think the BEST way to figure out if the item is worth buying is to do everything in your power to isolate it, and find out FOR SURE exactly what the item is accomplishing in the chain of gear. I’ll give a few examples and how to approach it.

Let’s say you want to buy a new Wah pedal. Dunlop probably has 15 different variations on the pedal, and that’s just one company. There are so many. Let’s narrow it down and say you’re holding the Zakk Wylde Wah, a very specific variation on the original. Here’s a few things you can do to isolate exactly what that pedal is adding to your tone.

1. Use the cheapest guitar in the store, and plug it into the cheapest amp in the store. Be sure all the effects built into whatever the amp is are turned off, they will only mask what you’re trying to understand.

2. Use the same cheap guitar, but plug that guitar and the wah pedal into whatever amp that is closest to the amp you currently use. Try to dial the amp in the same way you use yours. As before, turn all the effects built into the amp (reverb, delay, etc) off. Try to discern the difference between the amps, while also trying to understand how much the pedal is doing to the signal.

3. Use the cheap guitar, the cheap amp, but use a different wah pedal. Try to hear what characteristics this pedal adds/subtracts that the other one doesn’t. Do step 2, but with this other Wah pedal.

4. Try a better guitar, one that is closer to the yours. Ideally one with the same pickups, or at least the same pickup configuration (humbuckers, single coil, low output, high output). Repeat all the steps as before.

Doing these steps is a great way to avoid disappointment later. What may sound great in-store may not work so well in context later. Often times, amps, pedals, and other items are ‘dialed in’ with settings that sound great in isolation. For example, many Line 6 amps have multiple effects and amp settings already dimed in the second you turn it on, and it sounds pretty good. But, once you start sniping away the gobs of effects, and reverb, and compression, you’re left with what the amp really sounds like. Because, in the reality of guitar playing, you probably would not use a tone that is so saturated. Either because it would not cut through a band, or because it doesn’t suit the music. But, it sure does sound great by itself!